The Rubik’s Cube has provided challenges to children and adults alike for decades, and is still the bestselling toy of all time.

However, it has just lost a 10-year legal battle when the European Court of Justice (ECJ) said that its shape was not sufficient to grant it protection from copycat versions. 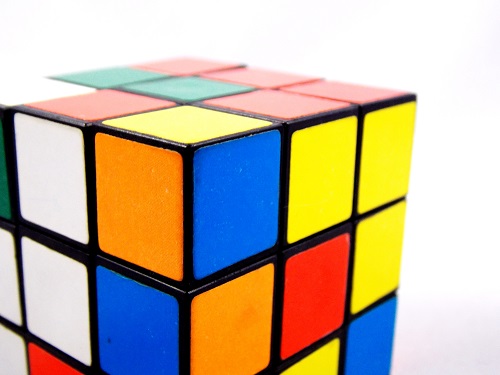 In 1999, the UK company which oversees the intellectual property rights of Rubik’s Cube, registered the shape as a three-dimensional EU trade mark with the European Union Intellectual Property Office (EUIPO). The competitor, Simba Toys, filed a declaration of invalidity against the trade mark, the argument being that the cube’s rotating capability should be protected by a patent – which has a finite lifetime – and not by a trade mark, which can potentially last indefinitely.

This opposition was rejected by EUIPO, as was a subsequent appeal. A further appeal to the General Court was also rejected. Simba then appealed to the ECJ.

The ECJ agreed, and has now ruled that this trade mark is invalid, saying that there was too much functionality in the shape of the cube, and that "In examining whether registration ought to be refused on the ground that shape involved a technical solution, the EUIPO and the General Court should also have taken into account non-visible functional elements represented by that shape, such as its rotating capability." As a consequence, they held that the shape did not qualify for trade mark protection. The decision of the ECJ is final, and cannot be appealed further.

The EUIPO must now issue a new decision based on the ECJ judgment.

While the ECJ appears to be setting a standard for the examination of shape marks, questions will remain as to whether this standard can really be enforced without prior knowledge of the product and its characteristics.

This decision has been described as “bad news” for both brand owners and consumers. While three-dimensional trade marks are protectable under European law, it appears to be more difficult to obtain and maintain them under challenge, as was also illustrated in the Kit-Kat case earlier this year, where Nestle was unable to obtain a trade mark for the shape of its four-fingered chocolate bar. For Rubik’s Cube, the recent decision of the ECJ potentially opens up the market for copycat versions to be sold.

Going forward, any non-visible functional elements of a three-dimensional object may now need to be taken into account in assessing distinctiveness, if indeed, this is a possible consideration from the representation of the trade mark in the application/registration and/or any accompanying description.

If you have any concerns about your IP protection, please get in touch with one of our attorneys.