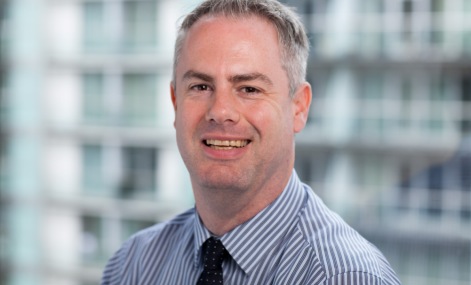 Chris McDonald graduated from the University of Liverpool with an honours degree in chemistry with a European language (German), including spending a year of his degree course studying chemistry at the Technical University of Vienna, Austria.  He was subsequently awarded a Ph.D. from the University of Manchester for his investigation into the synthesis and electronic properties of diarsine complexes of transition metals.

Chris initially entered the profession by spending several years as a European Patent Examiner at the European Patent Office in Munich, examining patent applications in the technical areas of organic and inorganic chemistry, including pharmaceuticals, medical devices, polymers, catalysts, pesticides and cosmetics.

Chris eventually returned to England to begin his training in private practice. He went on to qualify as a Chartered and European Patent Attorney, and joined Wilson Gunn in 2008.

Chris has expertise relating to all areas of chemistry, including organic and inorganic chemistry, pharmaceuticals, food chemistry and manufacturing processes, medical devices, polymers, catalysts, industrial fluids, pesticides, personal care compositions, and cosmetics, and handles the international intellectual property portfolios of a number of domestic and multinational clients.  He has extensive knowledge and experience of direct advocacy work at the European Patent Office in examination, opposition and appeal proceedings, as well as experience of European Patent Office examination and opposition proceedings from the perspective of a European Patent Examiner. He also has experience of patent proceedings before the US Patent and Trade Mark Office.

In addition, Chris handles a range of trade mark and design matters and is qualified as a UK Chartered Trade Mark Attorney and European Trade Mark and Design Attorney. He became a partner of the firm in 2017.

As a result of his two periods of living abroad, Chris is fluent in German.