The judgment in the case of T‑411/14 by the General Court of the EU upheld the original decision by OHIM that the trade mark below lacks any distinctive character.

Of particular note is the Court’s finding that survey evidence submitted by Coca-Cola did not prove that the mark had acquired distinctive character throughout the EU. 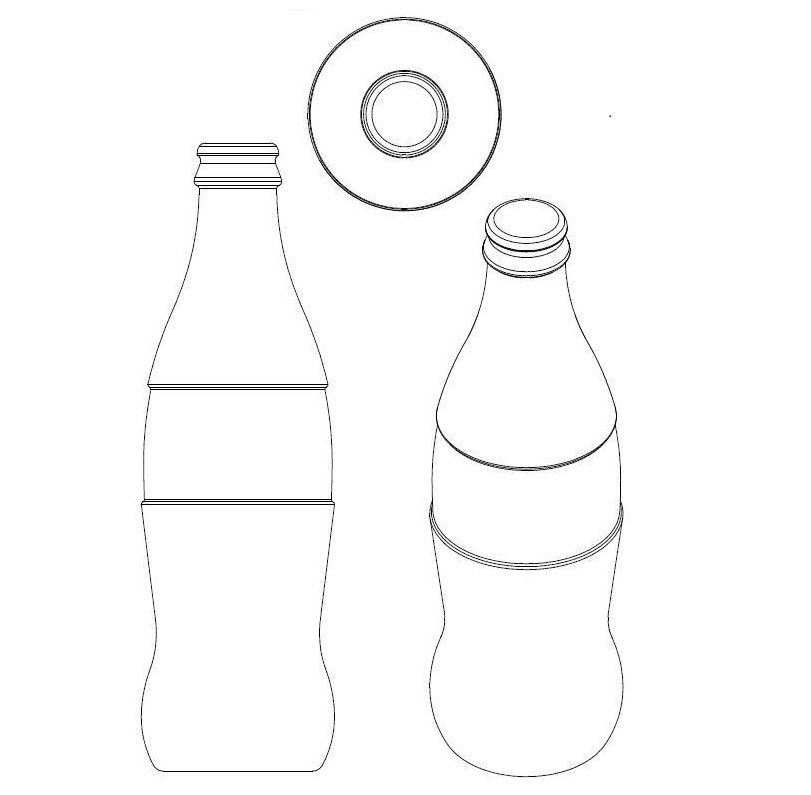 Article 7(1)(b) of the Community Trade Mark Regulation 2007/2009 (CTMR) provides that a mark may not be registered if it is devoid of any distinctive character. Nevertheless, in accordance with Article 7(3) CTMR, a mark that would otherwise be refused as lacking distinctive character can be registered where the mark has become distinctive in relation to the goods or services for which registration is requested in consequence of the use which has been made of it.

Survey and other evidence

Coca-Cola also submitted evidence regarding advertising and communication in promoting the mark. The Court accepted that the amount invested by an undertaking in promoting a mark may be taken into account for the purposes of considering whether a mark has acquired distinctive character but found that the evidence provided by Coca-Cola did not specifically relate to the mark applied for and so could not be taken into account.

The full decision of the General Court can be found: here