Individual inventor Jimmy Bryan has filed an infringement case, claiming that the designer’s top of the range handbag infringes his own patent for a bag that contains LED lights and phone charging device.

The Ralph Lauren handbag, named the “Ricky” is one of the label’s best-selling pieces, available in a variation of colours and sizes. 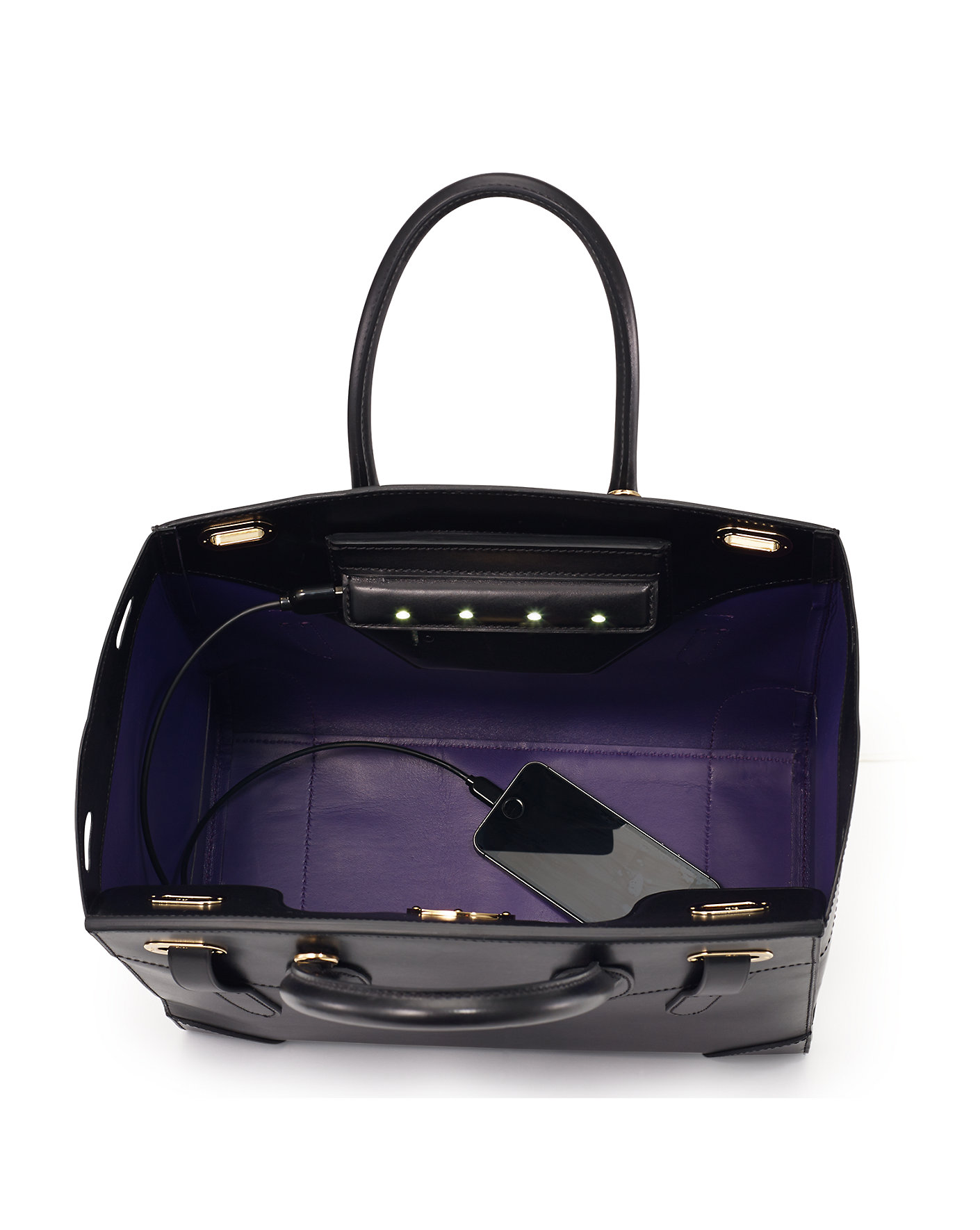 The high-tech additions to the “Ricky” were released in December 2014, allowing fashion followers to charge their mobile phones whilst on the go. The brand claims the bag takes up to 12 hours to construct, with LED lights installed to illuminate when the bag is opened.

The complaint made by Bryan indicates that Ralph Lauren has infringed the patent by making, using, offering to sell, selling, distributing and importing the handbag in question. Although the inventor has yet to manufacture his innovation, he is requesting that Ralph Lauren cease production of the items based on a finding of patent infringement.

The bag is a piece from Ralph Lauren’s “Wearable Technology” line, which also includes the “Polotech” shirt, fully equipped with a calorie counter and heart rate monitor.

With so many high-profile brands focusing on wearable technology this year, and so much competition in the market, it seems as though there could be sparks flying with more claims of infringement.

If you think you are at risk of infringement, or would like to discuss any matters regarding your intellectual property, please click here to contact us.