The Sony PlayStation, the World Wide Web and DVDs: Welcome to the 90s

Giving children of the 90s hours of fun, Sony released the ground-breaking games console the PlayStation in the early years of the decade

Originally, Sony and Nintendo were working together to develop the Super Disc. This was going to be a CD-ROM attachment that was proposed to be part of the Super Nintendo game. However, the two companies parted ways and the Super Disc was never introduced or used. In 1991, Sony used a modified version of the concept as part of their new game console - the Sony PlayStation.

Research and development for the PlayStation had begun in 1990, headed by Sony engineer, Ken Kutaragi. In 1994, the new PlayStation was released and had been adjusted so it was no longer compatible with Nintendo game cartridges. This was a clever move that soon made PlayStation the best-selling game console of the decade. 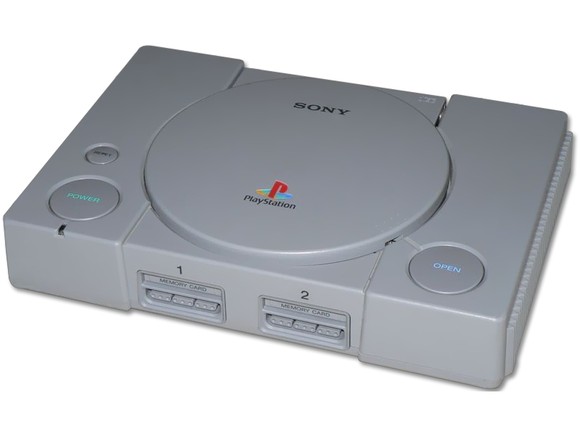 Tim Berners-Lee was the man who led the development of the World Wide Web and the defining of HTML used to create web pages, taking place between 1989 and 1991.

Tim Berners-Lee was born in London, and graduated in Physics from Oxford University in 1976. He is currently the Director of the World Wide Web Consortium, the group that sets technical standards for the Web.

In 1990, Berners-Lee took about a month to develop the first web browser, including an integrated editor that could create hypertext documents. He deployed the program on his and Robert Cailliau's computers, and they were both communicating with the world's first web server on December 25, 1990. 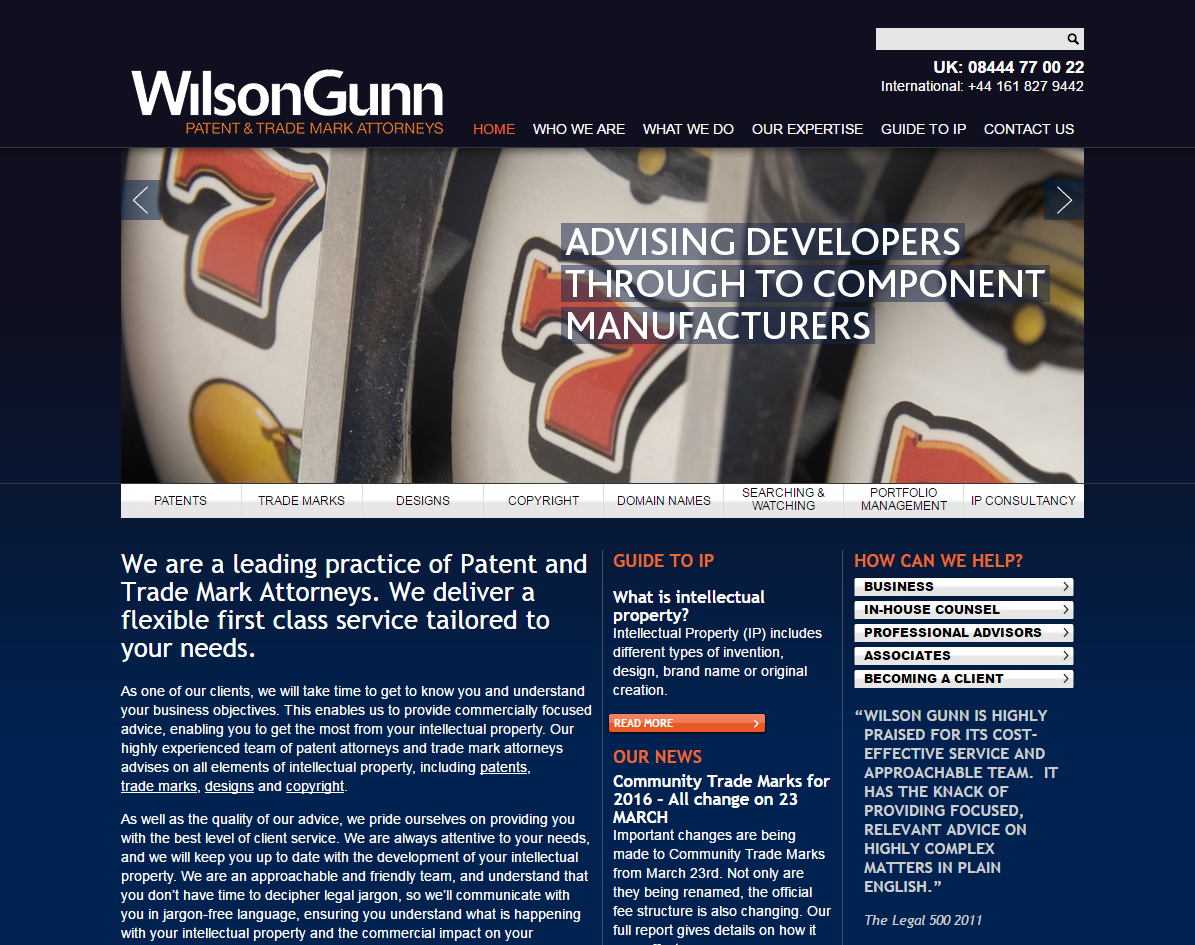 Another important digital development of the decade regarding entertainment media was the DVD. Also known as a 'digital versatile disc', this held the same format of the popular CD, but was able to cram more than ten times as much information making it viable for the supply of crystal-clear movies that would never wear out regardless of how many times they were played.

DVD players quickly beat VHS sales, and by the turn of the new millennium this new method of preserving television and film was pounding the final nails into the video tape coffin. 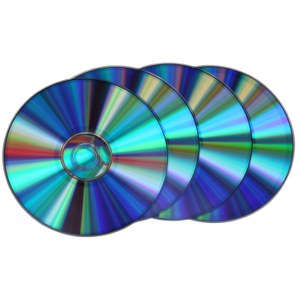