In recent years, there have been developments to increase the collaborative efforts between Europe and Africa through the signing of various intellectual property agreements.  In North Africa, agreements have been entered into by the European Patent Office (EPO) with Tunisia and Morocco that allow for the validation of European patents to extend to these two countries. 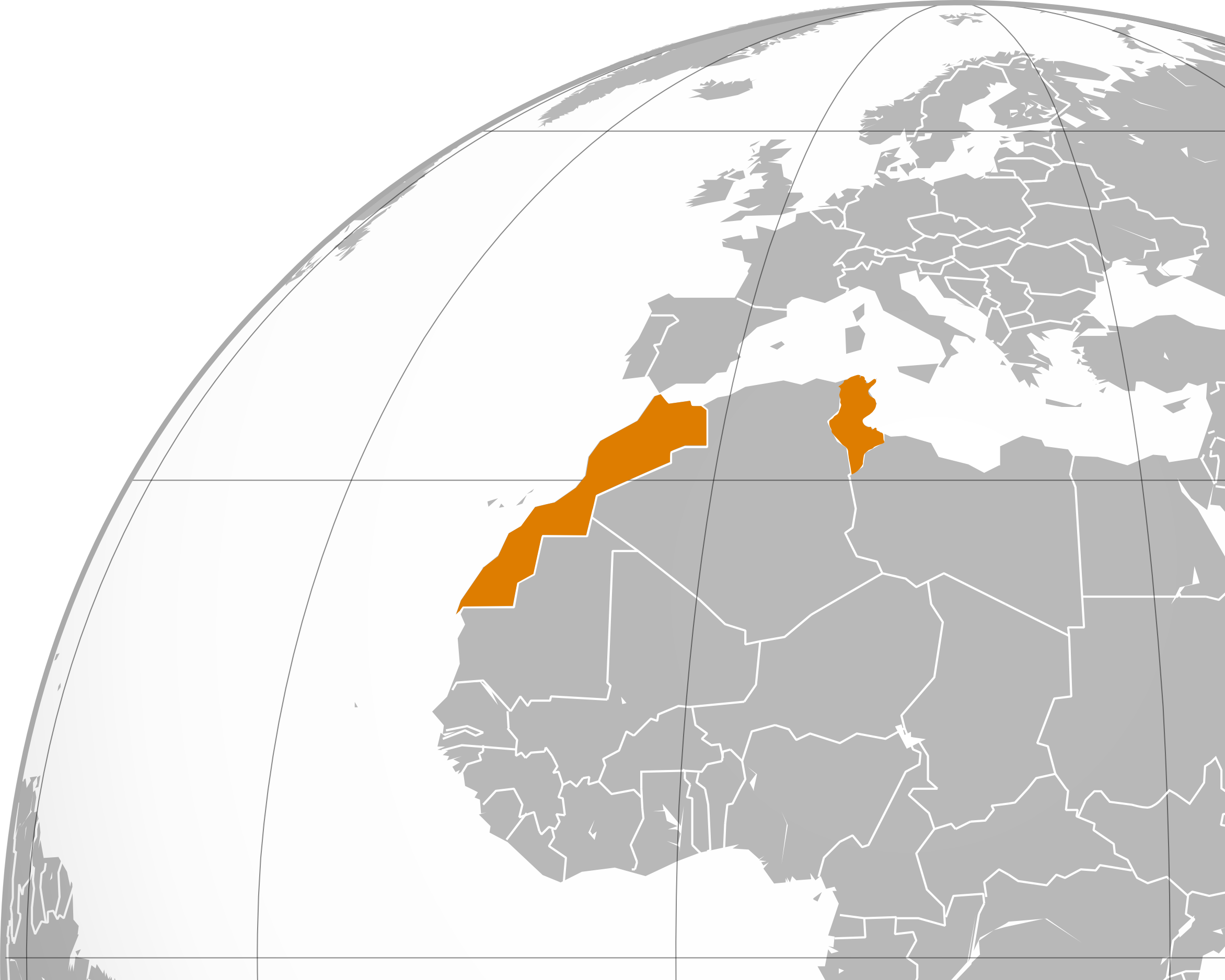 The first such African agreement between the EPO and the Moroccan Industrial and Commercial Property Office (OMPIC) was signed in December 2010, and this has subsequently been followed by the EPO’s co-operation agreement with the Tunisian National Standardization and Industrial Property Institute (INNORPI), which was signed in Munich on 3 July 2014.  The amendments required to Moroccan patent law to allow validation of European grants is anticipated to be implemented by the end of 2014.  The Moroccan and Tunisian agreements with the EPO will enter into force following their ratification.

What does this mean for patents?

Morocco and Tunisia are the first countries in Africa to allow the validation of European patents in addition to their own national patents.  It is unclear as to why these two countries chose to partner with the EPO and not join one of the African Regional Organisations; the African Regional Intellectual Property Organisation (ARIPO) or the Organisation Africaine de la Propriété Intellectuelle (OAPI), which have been in existence for some time (ARIPO Harare Protocol since 1982 and OAPI Bangui Agreement since 1977).

"This is a strategic breakthrough for the patent system in Tunisia. The agreement will simplify access to patent protection in Tunisia for European patent applicants and proprietors.  Ultimately it will help to strengthen innovation in the country and open up new industrial and commercial prospects for foreign investors."

What work still needs to be done?

There still needs to be clarity on what documents will be required for validation in Morocco and Tunisia, the costs thereof, and whether or not these countries will implement the London Agreement.  Before ratification of this validation option, there may need to be some revision of the national patent laws in Morocco and Tunisia to ensure harmonisation between their patent legislation and the patent legislation of the EPC.

For more information on this issue and to determine whether your store designs may be registrable as a trade mark in the EU please contact us for advice. To contact us click here and fill in the contact us form and an advisor will get back to you.